Weslaco, Texas — An incident left one person dead and two others hospitalized. the person who died is believed to have been fleeing an attempted robbery.

Authorities are asking for the community’s help to locate persons of interest. This security footage courtesy of the Weslaco police department. It shows a suspect in a black Nissan Versa exiting the vehicle. He then appears to try and rob a suspect in a white four-door Toyota. This is the same vehicle authorities say ended up in an accident, the driver lost his life and two others were injured.

The incident took place at the intersection of Garza avenue and East Business 83. The Toyota collided with a maroon Chevrolet Tahoe at around 12:15 pm.

The two individuals, a male, and a female who was riding in the Tahoe were transported to Knapp medical center with serious injuries.

Officials have not yet released the identity of the victim but did confirm it was a male in his 50s.

The suspects in the black Nissan are believed to be involved in this incident and are considered armed and dangerous.

If you have any information that can help authorities identify those involved in this incident, you can call the Weslaco police department at (956) 968-8591. 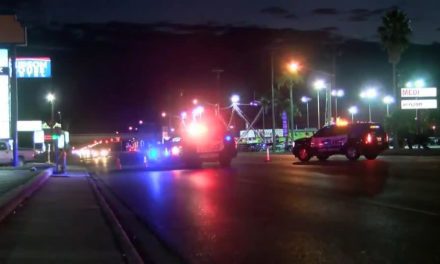 Man Hospitalized After Being Run Over 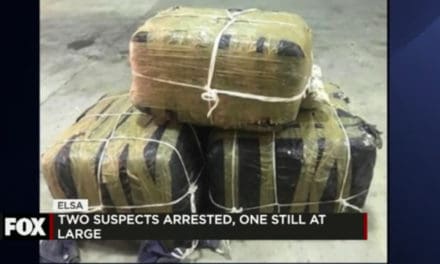 Border patrol seizes over $350,000 worth of narcotics 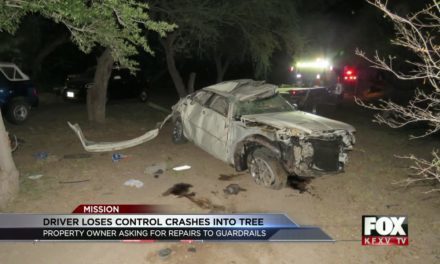 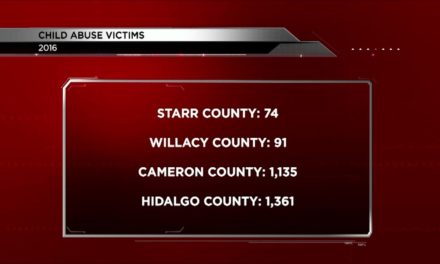