Pharr, Texas– A woman is claiming she was about to be kidnapped when leaving her home Monday afternoon.

“I gotta thank god for that, I’m one of the lucky ones. I feel happy that I’m here with my family and not in another place.”

This woman states she was walking to her porch to throw out the trash and she was followed by a white van…That was later caught on surveillance video by one of her neighbors.

” For the two or three seconds that I stayed looking at the van, the back door was opening slowly.”

She described the vehicle to authorities as having cardboard license plates, holographic tinted windows, and locks that were installed on the outside of the van.

“I got scared I didn’t even throw the trash, I left the trash there on the ground I came running inside when I came inside the van just left very fast”

She is not the only person to claim to have experienced a similar incident. A 17-year-old woman posted on social media that she had been followed by a van with the same characteristics at the plaza mall in McAllen. She says she reported the incident to security but representatives from the mall said that the incident needs to be referred to McAllen police department.

We contacted officials from the city of Pharr to see where the investigation stands but as of now, we have not received an answer on their behalf. 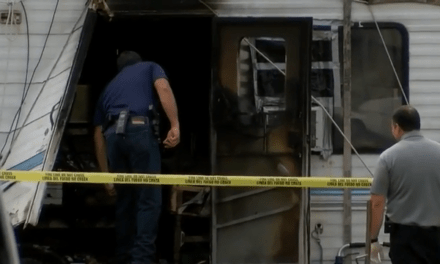 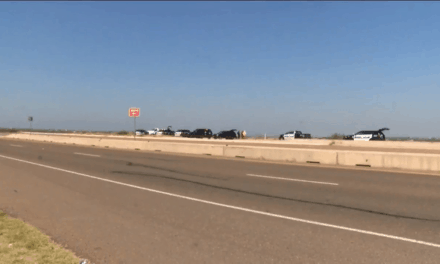 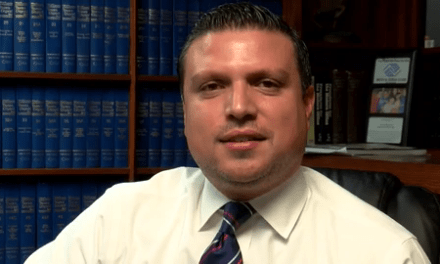 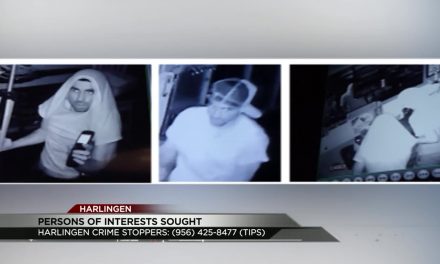