Olmito (KFXV) — A chase for an inmate who escaped from authorities and then killed someone during a carjacking, ended in a shooting in San Benito.

Authorities tell us the inmate whose been identified as Miguel Garcia died after a gunshot exchange with law enforcement.

According to Brownsville police, it was near one this afternoon when the received a call of an aggravated assault on the 3700 block of Boca Chica Boulevard. A county inmate, identified as Miguel Garcia, was being transported to receive medical attention when he attacked the county guard.

The suspect swam across a resaca to a nearby neighborhood where he forced his way into a residence.

Garcia fatally shot the homeowner, identified as 56-year-old, Mario Martinez. The vehicle was later spotted by police on Highway 77 starting a pursuit that ended at a sign company.

The suspect was shot in the gunfire exchange. Multiple law enforcement agencies were at the scene. We’re told there were no other injuries reported from this encounter.

We’re told the county guard is recovering from his injuries. The Cameron County Sheriff’s Office and the Texas Rangers continue to investigate the case. Count on us to bring you the latest. 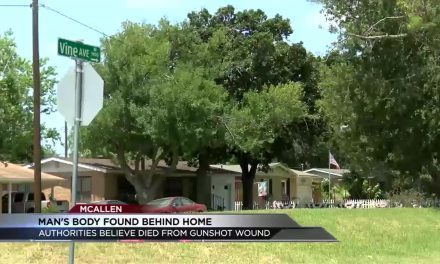 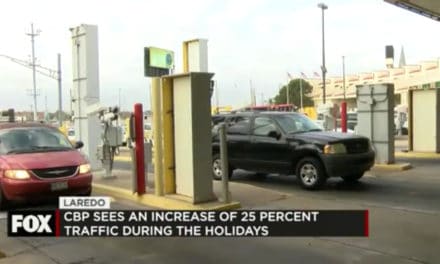 CBP Sees Increase of about 25% in Traffic During the Holidays 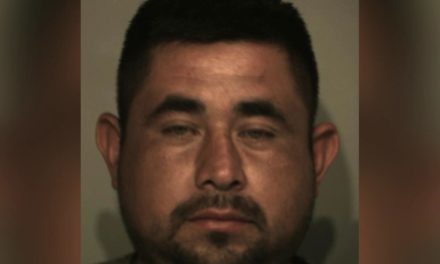 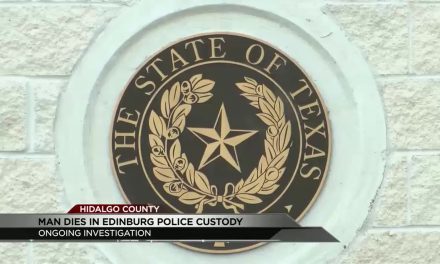