On Monday, CBP officers referred the driver of a 1997 Ford F150 pickup truck to secondary inspection. A total of 18 lb of alleged heroin and 131 lb of methamphetamine were found in packages hidden within the vehicle. CBP officers seized both the narcotics and the pickup truck.

The driver, a 25-year-old US citizen, was turned over to the custody of Homeland Security for further investigation. 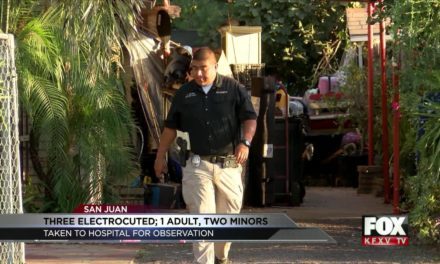 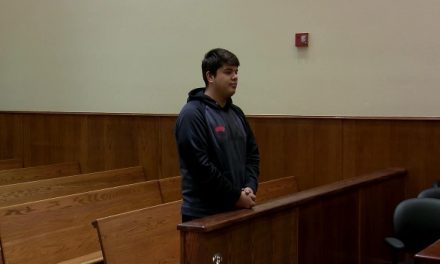 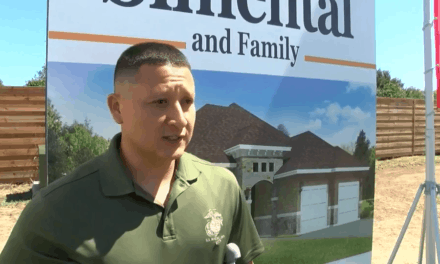 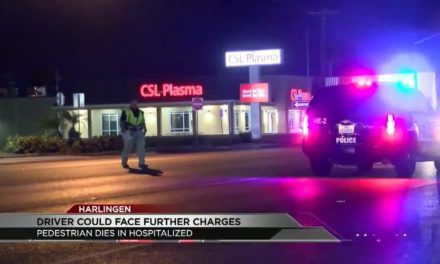