This morning, 29 cadets graduated from the Laredo police Academy. Making it the largest graduating class in the department’s history.
5-year-old Meredith dreams of becoming a police officer. Today, one of the most important people in her life graduated from that profession.
“Mommy, I can’t believe that you are a police officer.”
Ariel kept the graduation a secret,  he wanted to surprise his son who admires the police department.
“During a visitation, they gave him a sticker, a badge sticker he kept it on himself for a week. He didn’t want to take it off, he kept wearing it and it came to me as a surprise that he wanted to be a police officer. Me going through the process and him wanting to be one.”
During the graduation ceremony, there were many special moments. Two twin brothers graduated, a son surprised his father who is also a police officer and a graduate’s wife went into labor.
Chief of police Claudio Treviño tells us the kind of training these officers received.
“The training started back in January with the academy and continues after the academy. They spent a few months here learning the requirements about the police department, different services that we pride to prepare them more when they go out in the field.”
We asked these graduates what their promise is to the community. They said they will work as a team to keep Laredoans safe. 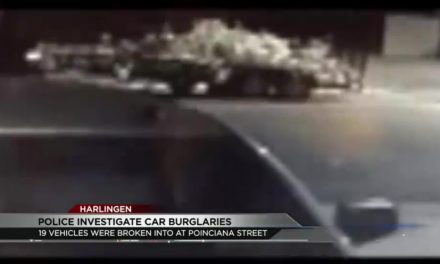 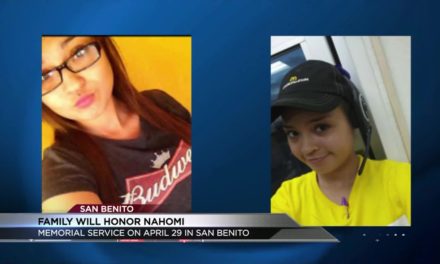 Memorial Service will be held to Honor Nahomi Rodriguez 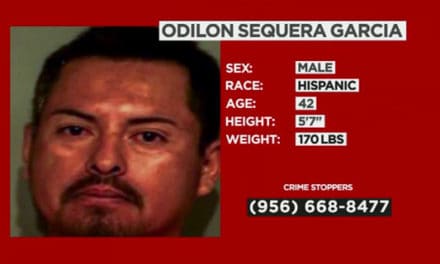 Sheriff’s Office Asks Public for help in locating a suspect 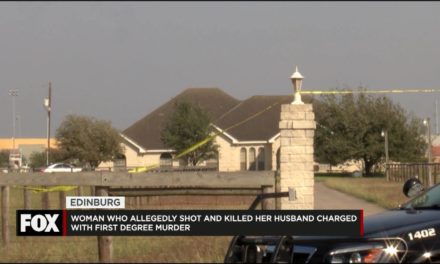