Harlingen, Texas — On Tuesday afternoon, a press conference was held in connection to the arrest of an 18-year-old. The young adult allegedly made threats on social media against several religious groups in the Rio Grande Valley.

On June 6, Joel Hayden Schrimsher was arrested by the Harlingen Police Department after being contacted by the Bureau of Alchohol, Tobacco, Firearms and Explosives.

According to authorities, this is the first time they see this in the RGV.

“We go home in the evening after working at the office and you turn on your television and you hear about these events, you know on other parts of the country, whatever state might be or whatever city it might be, and we never think it would happen in Harlingen or Cameron County.”

During the investigation, police requested a search warrant. At the scene, they found chemical compounds that are found in explosives. Schrimsher was charged with making terroristic threats and having components of explosives. His bond was set at 100-thousand dollars.

Law enforcement has a message to share with the public.

“We ask the community to remain vigilant with us and to work together with us to keep our communities safe.”

Authorities also say to report anything you find suspicious online or outside your home. 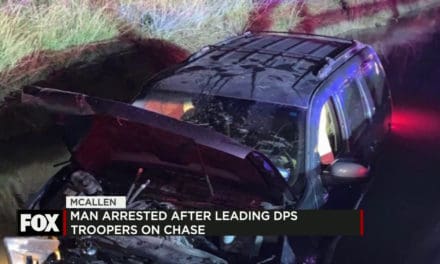 Man Arrested after DPS Chase ending in a Canal 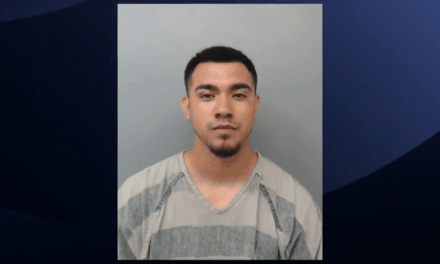 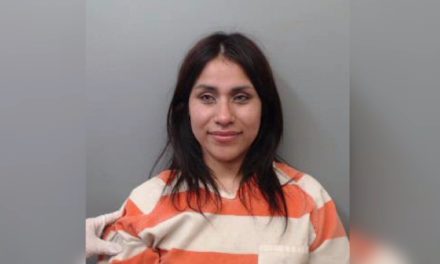 Woman Arrested After Acting Belligerent At a Nightclub 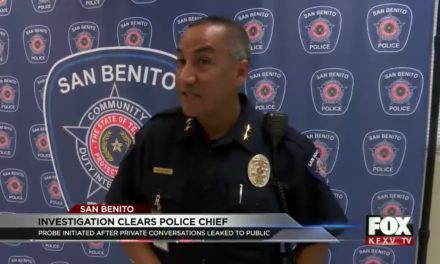